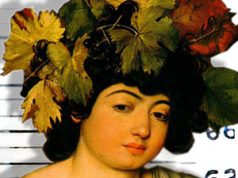 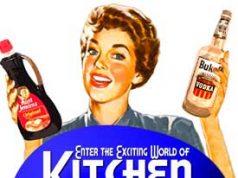 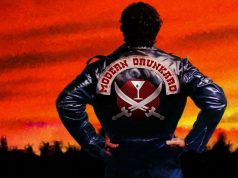 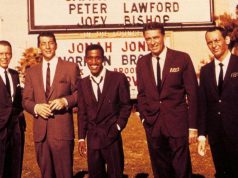 Everything I Ever Needed To Know About Life I Learned from the Rat...

It’s National Beer Day in the United States. The holiday has been around since 2009, when Justin Smith of Richmond, Virginia announced it on social media. It has since spread like wildfire. So why April 7? Because on this day in 1933, the Cullen-Harrison Act went into effect, making it legal to drink 3.2% beer for the first time since Prohibition started. In a single day, 1.5 million barrels of beer were energetically consumed. That’s roughly 372 million pints of weak beer they guzzled down, but hey, if weak beer is all you got, you gotta guzzle it.

Today's Reason to Drink is also available as an Alexa Skill.

I Am Rotgut Man

John Flanigan
Give me the worst bourbon you got. No, I don’t want to hear the speech the Maker’s Mark rep taught you, I want what...

The Six Circles of Hangover Hell

The Staff
1st Circle: The Ducked Bullet No pain. No real feeling of illness. Your sleep was deep and all those carbo-loaded beers have gifted you...

Club 33: Beyond the Green Door

Boyd Rice
Disneyland is billed as The Happiest Place on Earth; and it’s happier still when you’ve had a bottle or two of fine wine. Growing up...

Enrique Porter
Winston Churchill said the Royal Navy promised nothing to its enlistees but “rum, sodomy, and the lash. ” If you could stand buggery and...

In Praise of the Bawdy Ballad

Max Sparber
Before his untimely death, Bill “The Fox” Foster presided over Comedy Central’s notorious “The Man Show” as its mascot and inspiration. A grinning, wrinkled man...

Frank Kelly Rich
Bartenders are a special breed of cat. They are more than mere dispensers of alcohol, if that was the sum of their worth they would...

San Fran: Bombed by the Bay

Nick Plumber
Built by drunk miners and called home by some of America’s most famous hoochers, the City by the Bay possesses a rich history steeped...

Waiting for the Punch

Frank Kelly Rich
Act One “Mr. Talbot wants to talk to you.” “What for? I haven’t done anything.” “He’s waiting for you right now.” A half-empty pint of vodka sat on...

Frank Kelly Rich
It was recently revealed that American astronauts were sometimes drunk prior to and perhaps during their missions. Strangely, this revelation scandalized some and baffled...

Stand Up Comedy and Falling Down Drunk with Doug Stanhope

Luke Schmaltz
Writer, producer and star of Fox’s Invasion of the Hidden Cameras and a regular guest on the Howard Stern Show and Spy-TV, Doug Stanhope...

I Drink the World: The Charles H. Baker Jr. Story

Frank Kelly Rich
When asked what he liked to drink, which was often, Charles H. Baker could have replied with great authority: "I Drink the World." Which probably...

Frank Kelly Rich
A shot without a toast is like sex without foreplay. And by a toast I don't mean “Cheers” or “Here's to you” — offering those...

Ron Beathard
The Fatal Phone Call Henry Peepindrink of Ashtabula, Ohio, invented the telephone in 1847, two years before Alexander Graham Bell was born. Peepindrink was a...

Drunkard of the Issue #59: Brian Abrams

Frank Kelly Rich
Remember the first time you got loaded? It was 1992—slamming Strawberry Hill and Zima with three other 14-year-old suburbanites. Someone had Pearl Jam's new album...

For Jesus’ Sake, Smash! The Days and Nights of Carrie Nation

Richard English
A majority of Americans today agree that our country’s 13-year “experiment” with Prohibition was a catastrophic failure. In truth, it failed like few human endeavors... 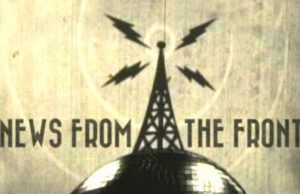 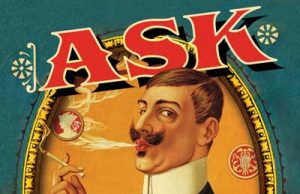 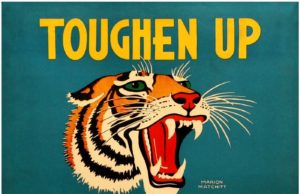 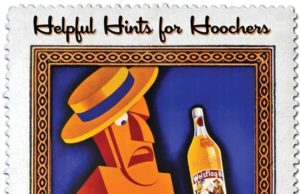 Modern Drunk Art #62B: The Bottle Under the Sink 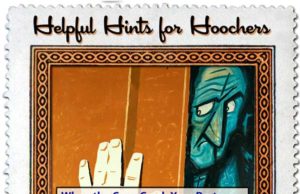 Helpful Hints for Hoochers: When the Cops Show Up at Your Party 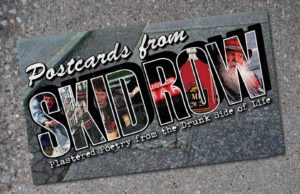 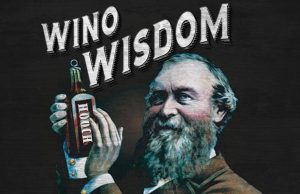 In Dry Dubai They Call Me Guinness Tester!

All the Pretty Pictures

Motivational Posters for the Sober-Challenged

Drunkards of the Issue

Clash of the Tightest

The Finals: Gleason Vs. Bukowski

Prankster of the Gods