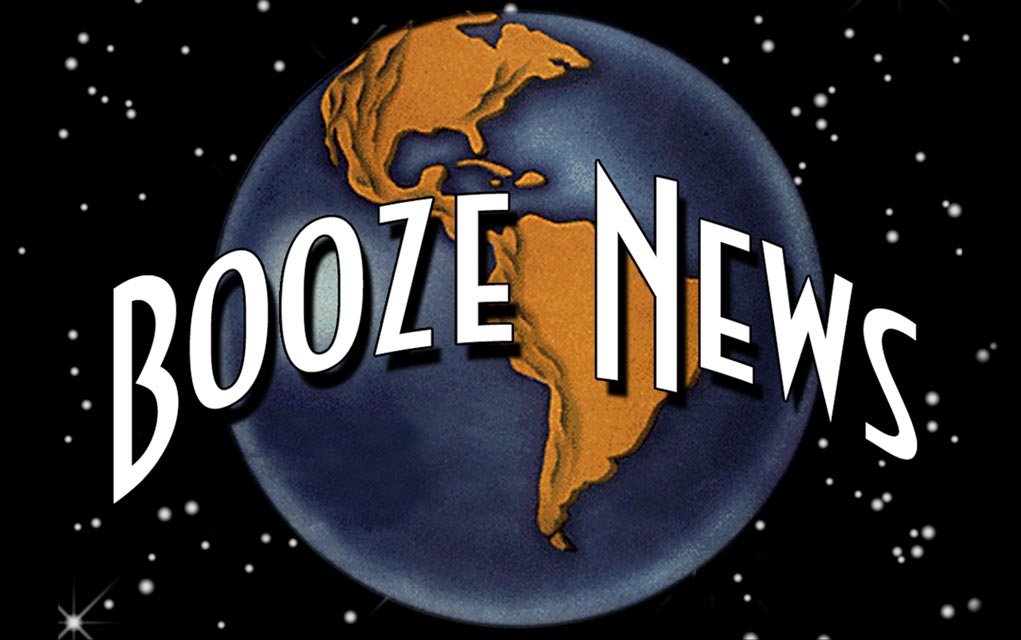 Bangladeshi Battles $129,626 Bar Tab
NEW YORK (ANI)—A Bangladeshi man has filed a lawsuit against a Manhattan strip club after being presented with a $129,626 tab he allegedly ran up during a seven-hour spree.

Tauhidul Chaudhury has refuted claims made by Scores Nightclub that he signed credit card receipts for “alcoholic beverages and other services.” The amount of his bill was enough to buy 72 $1,800 bottles of the Krug champagne sold by the club, or 6,800 lap dances, which would take over 23 days at five minutes a dance. In his suit Chaudhury alleged the staff “took advantage of his intoxicated state . . . knowing that he could not comprehend his surroundings.”

“Mr. Chaudhury cannot recall authorizing these charges, and if the credit card receipts do contain his signature he did not possess the requisite mental capacity to authorize these charges,” the suit also states.

Chaudhury, who used four different credit cards to pay the bill, asked the court to award him the amount of the tab plus interest. All four credit card companies have refused to cancel the charges.

“We’re used to heads of state, and this guy partied like a potentate,” said Scores spokesman Lonnie Hanover..
Scores is facing an additional lawsuit brought by Mitchell Blaser, 53, who was billed a mere $28,021 for five bottles of champagne and lap dances.

“The more things seem out of control, the better your music becomes,” claimed Daniel Johns, 26, while sinking a scotch on the rocks in a Sydney pub.

“There’s an inherent thing in me where, if things are going too smooth, I’ll sabotage the hell out of them, just to make the music more of a sanctuary.”

Johns said the lyrics for his latest project, an album with DJ Paul Mac, under the band name The Dissociatives, were written “in numerous bars” in New York City.

After returning to Sydney, Johns said he was spending much of his time on “general boozing.”

Man Discovers Get Drunk Free Card
LEBANON, Pa.— A man who posed as a state liquor control agent and received free whiskey and beer at a Pennsylvania tavern has been fined $450 and ordered to write letters apologizing to the bar owner and the state Liquor Control Board.

Police said Robert Magliochetti, 32, of Pottstown, admitted he threatened to card all the patrons and close down the End Zone Tavern unless he received free drinks.

Magliochetti was charged with impersonating a public servant, theft by extortion and disorderly conduct.

Couple 86’d by Entire Nation
PONTYPRIDD, WALES—A Welsh couple have managed to get themselves barred from every pub in Britain for “anti-social behavior.”

Robert Hughes, 37, and Lisa Hughes, 38, face jail time if they are found drinking alcohol in any public place, including bars and clubs.

The edict, part of Britain’s draconian Anti-Social Behavior laws, was imposed by magistrates in Pontypridd, Wales.

“We can’t even drink on the street outside our house,” lamented Mr. Hughes. “My wife also has a curfew and has to be indoors at 8.30 p.m.”

Mrs. Hughes admits to having assaulted a police officer and her husband has confessed to threatening behavior. In the past police have been forced to use tear gas to break up a brawl at the couple’s residence.

Verdict In—Wormwood Not Guilty
NEW YORK—For more than 150 years, absinthe’s dangerous reputation has been blamed on the presence of wormwood. But modern research now suggests the herb is actually beneficial and it was other chemicals used in cheaper versions of absinthe that poisoned drinkers.

While standard absinthe got its green hue from the thujone content, cheaper versions used a highly poisonous dye, cupric acetate, to create the deep emerald hue prized by fans of the exotic liquor. The toxic chemical has a disastrous impact on the renal and coronary systems, causing the sort of liver and kidney failure often blamed on absinthe’s wormwood content.

Another culprit was the poorly rectified alcohol used in the manufacture of cheap absinthe. It has been noted by researchers that the cheap absinthes of a century ago were much lower in alcohol than the finer versions, as high alcohol was essential to keep the wormwood in solution. Without thujone, you didn’t need so much expensive alcohol, but drinkers needed more of the cheap stuff to get drunk, so they drank more of the poisons it contained. And sometimes died as a result.

While readily available in Europe, absinthe remains illegal in the United States.

Science Finally Creates Something Cool
BRADENTON, FL—Soon a cold beer will only be just a twist away.

Scientists at Florida-based Tempra Technology have developed a beverage can with a self-chilling device built into its base. By means of a new vacuum-evaporation technology, a simple twist of the bottom of the can causes the temperature of the contents to cool to a frosty 30 degrees Fahrenheit in just three minutes.
Chief executive Barney Guarino said Tempra is speaking with several brewers and the cans may go on sale later this year.

Man with Gavel Hammered Too Much
NEW ORLEANS—The old saying “sober as a judge” did not apply to District Judge Monty L. Doggett, according to the Louisiana Supreme Court. Doggett was removed from the bench for being repeatedly drunk in court.

Doggett issued arrest warrants when he was too loaded to read them, and sometimes was so drunk that cases had to be postponed. He once got so drunk his staff had to clear the public from the hallway outside the courtroom so he could be carried out of his office by sheriff’s deputies — and this was before 10 a.m.
Attorney Charles Whitehead Jr. testified that Doggett’s verdict in one case was to point at him and say, “You win!”

Mr. Whitehead, a recovering alcoholic, testified that he offered to take Doggett to Alcoholics Anonymous. Doggett never responded to his invitation.

In his defense, Doggett contended that he shouldn’t be removed because his behavior wasn’t willful. He also pointed out that since he was re-elected after his hard drinking was made public, his constituents didn’t care how much he drank. In the past Doggett has admitted he has been a heavy drinker for more than thirty years.

The high court justices (none of whom are elected) disagreed, saying a judge can be disciplined for violating the code of office “even if his constituency condones such behavior.”