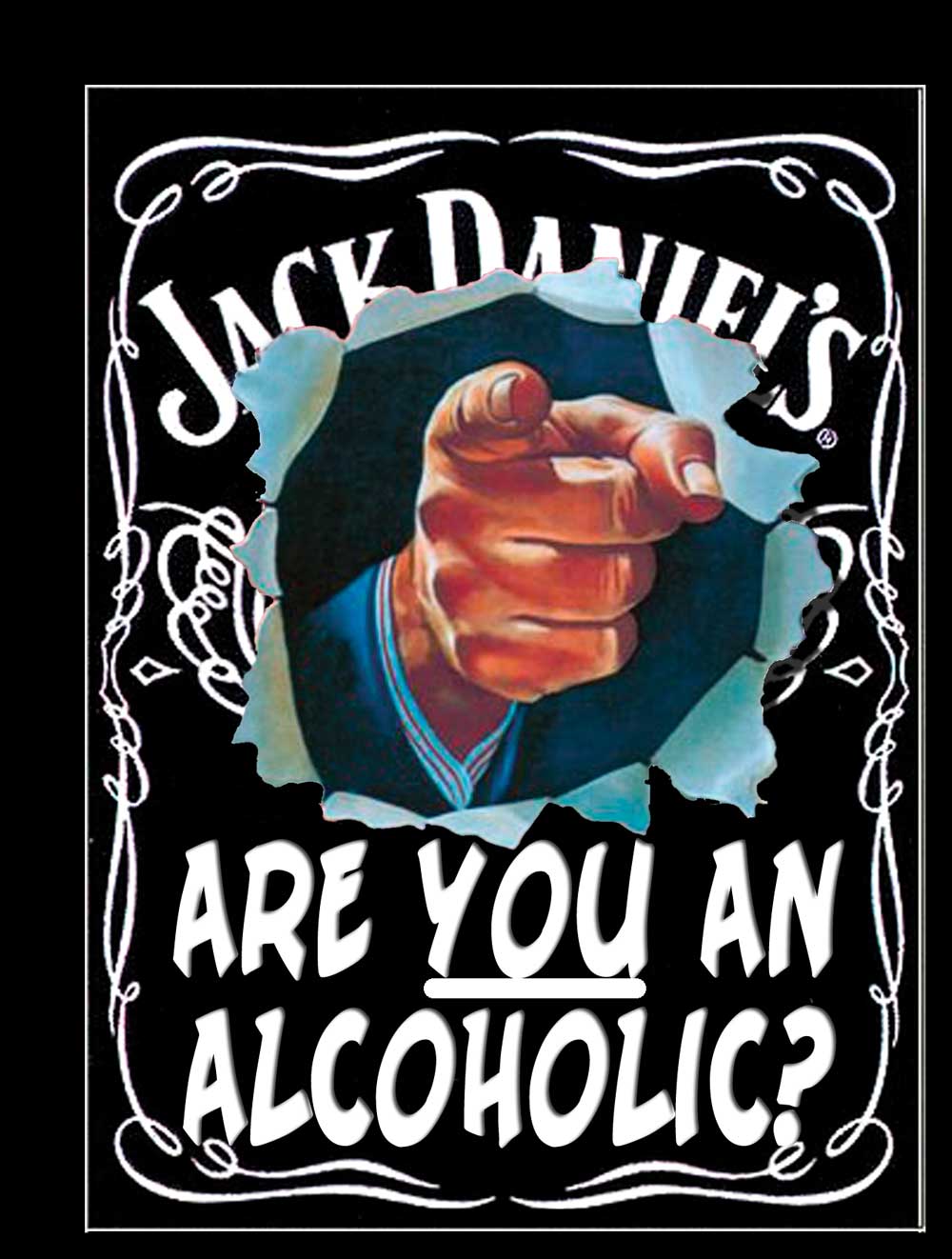 1.) Have you ever decided to stop drinking for a week or so, but only lasted for a couple of days?
Sure. It’s called being broke, then not being broke.

2.) Do you wish people would mind their own business about your drinking–stop telling you what to do?
Well, yeah. First on the list would be A.A. and the list is not alphabetical.

3.) Have you ever switched from one kind of drink to another in the hope that this would keep you from getting drunk?
To keep me from getting drunk? Who the hell drinks in hopes of not getting drunk? These guys got it all backwards. At about midnight I switch from beer to whiskey to get me drunker. Sheesh! And they claim to be alcoholics. Lightweights Anonymous is more like it.

4.) Have you had to have an ‘eye-opener’ upon awakening during the past year?
Are we talking hair of the dog? Hey, baby, like Screamin’ Jay says, “Whatever takes away the pain has got to be right.”

5.) Do you envy people who can drink without getting into trouble?
Only when charges are pressed.

6 .) Have you had problems connected with drinking during the past year?
Oh, hell yeah. Try to get a properly made dirty dry martini in a sports bar and tell me you ain’t got a problem. 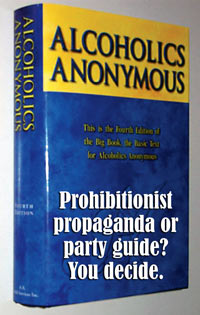 7.) Has your drinking caused trouble at home?
Hey, if my roommates didn’t want me to drink all their beer they should have found a better hiding place.

8.) Do you ever try to get “extra” drinks at a party because you do not get enough?
What the hell planet are these guys from? It’s a party. The drinks are free. But only if you get to them first. What the hell is an “extra drink” anyway? It’s like trying to make a hobo grasp the concept of “extra change.”

9.) Do you tell yourself you can stop drinking any time you want to, even though you keep getting drunk when you don’t mean to?
Getting drunk when I didn’t mean to? What the hell do these dumb bastards think we’re doing–slipping and falling into vats of liquor? I’m pretty sure I meant it every time. And I can stop drinking anytime I want to. It’s called “going to sleep.”

10.) Have you missed days of work or school because of drinking?
I don’t like to think of it as “missing work”. I never “miss” work. I like to think of them as “unscheduled mini-vacations.” With cocktails.

12.) Have you ever felt that your life would be better if you did not drink?
Every red-wine/cheap-whiskey hangover. Then I consult Question Number Four and I’m right back on top. Thanks, A.A.!