Home Interviews Behind the Formica Barricade 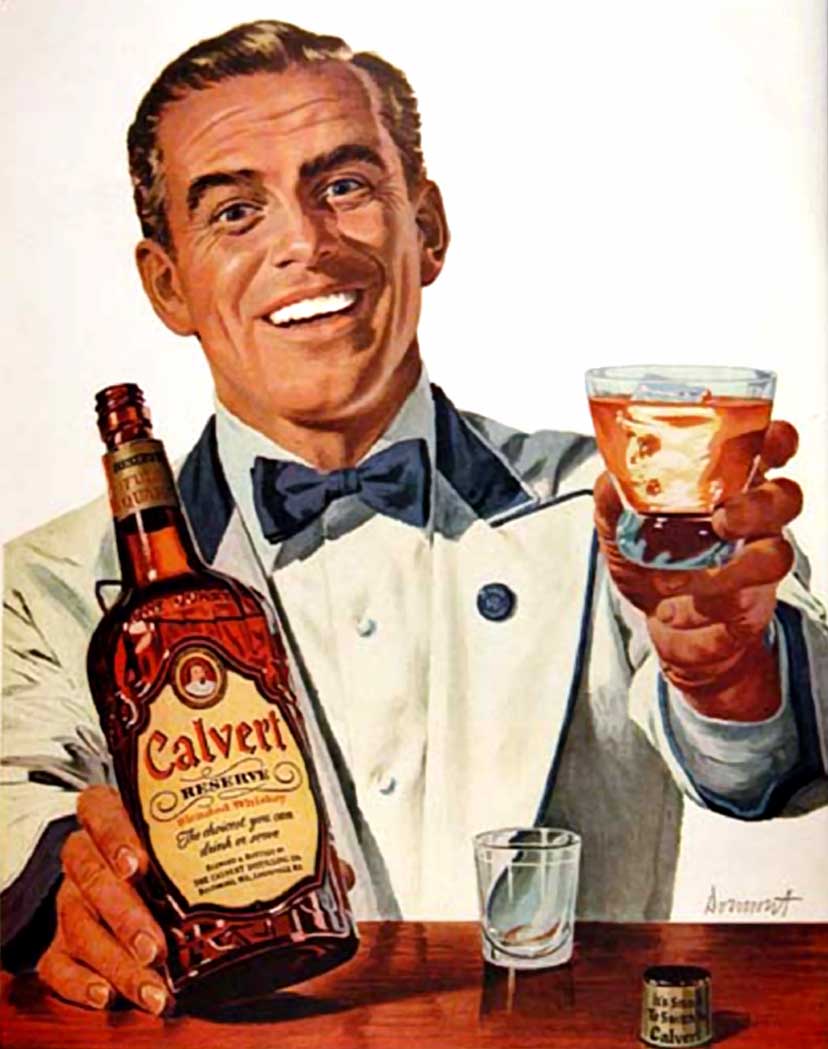 1.) What are five things anyone who walks in a bar should know?
a.) Cash is always better than credit cards.
b.) Know what you want before you get the bartender’s attention.
c.) The customer is not always right, the bartender is always right.
d.) Don’t rearrange the furniture, it clogs the bar’s natural flow.
e.) Don’t stand in the waitress station. It’s amazing. They’ll order their drink and just stand there, it’s as if they went to the grocery store, bought some food then just started making a sandwich at the register.
2.) The customer is never right?
No, it just doesn’t work. You get these bone heads used to taking back an expensive shirt to Neiman Marcus after they’ve worn it five times and spilled wine on it and getting their money back because they’re always right. But they’re not, not in a bar anyway.
Most of your book seems geared toward speeding up the entire bartender/drinker interaction. Why is this so important?
Bartending is piece work. Glorified sweat shop work, The more you accomplish in an hour, the more money you make. It’s also very frustrating when all of the sudden you feel like you are swimming in glue while people are screaming at you because this one guy is taking forever to get his order out.
3.) Can you spot a patron who’s going to be trouble the moment he walks in the bar?
Most of the time. Sometimes just the way they’re dressed, the way they hold their face. Someone who is overly friendly to perfect strangers. A huge tip off is if it’s night time and he’s wearing shades. Right away I think this guy is an asshole. Of course, I always give everyone the benefit of the doubt.
4.) Who are generally the worst tippers?
Professional people, generally referred to as yuppies. They tip ten percent. Irish and English tourists tip poorly, if at all. People dressed in Top-Siders and web belts.
5.) And the best?
Other bartenders, cocktail waitresses, other service industry types.
6.) Bartenders do seem to take care of each other, it’s almost as if there is an informal secret society. True?
DL: There’s a bartender here in town that once said there’s a million dollars here in town that’s doesn’t belong to anybody, it just moves around in the form of tips from one bartender to another. It’s true. You give fellow bartenders free drinks. You’re going to get a good tip from them even if you don’t give it to them for free. If you take care of them, you’re going to get them coming back, and you definitely want them to come back. Plus, they’ll send people to your bar.
7.) Let’s turn it around—what are bad habits bartenders should avoid?
Drinking too much on the job. Showing up hungover or drunk. Everything I thought of as a perk when I first got into this business I now recognize as an occupational hazard. 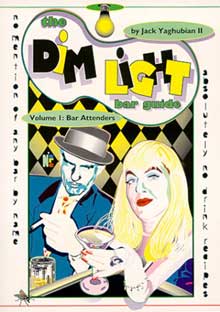 Get your own copy of the Dim Light Bar Guide at: www.fastcheapandeasy.com