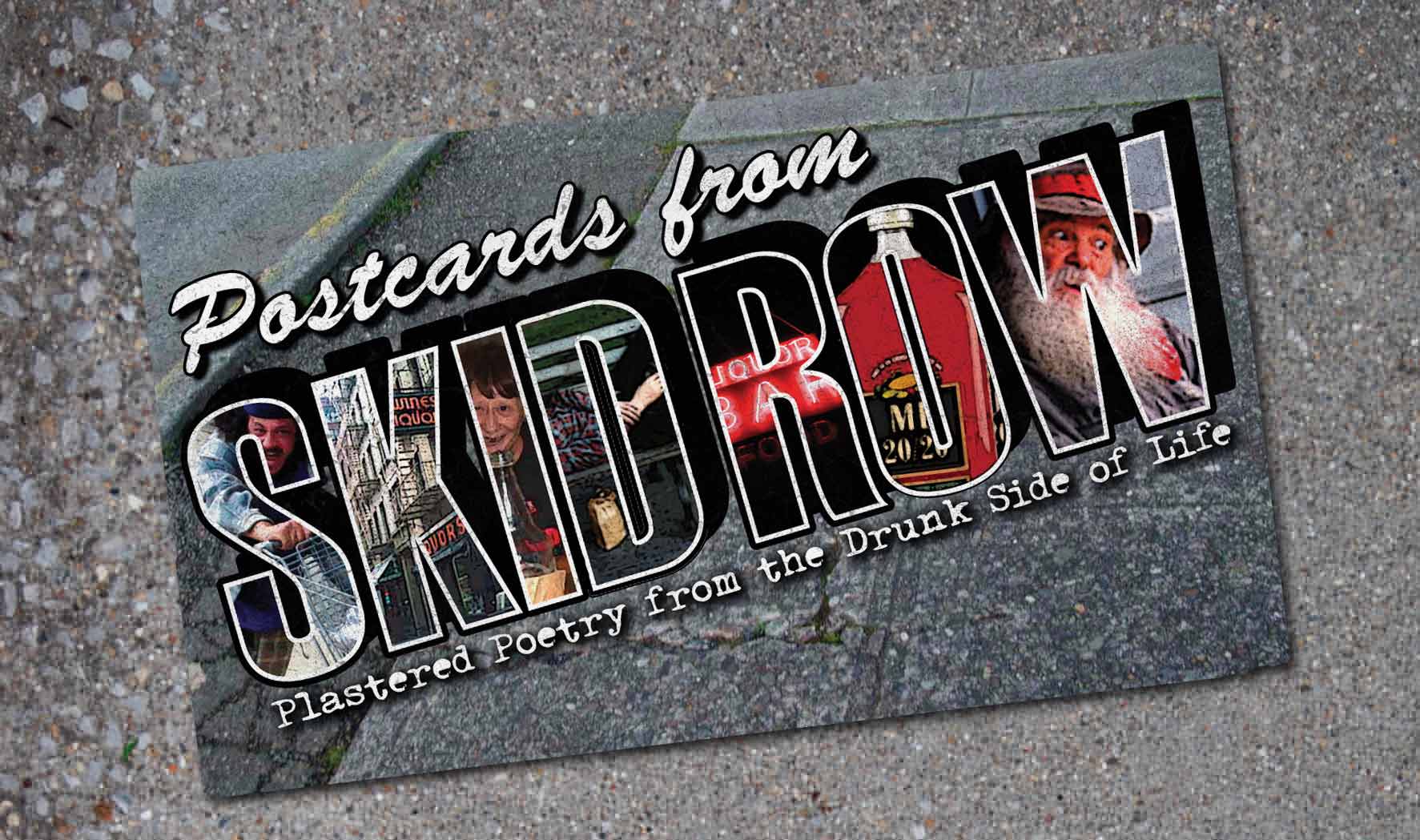 Champagne is giggly and bourbon is quiet

vodka is stealthy, tequila a riot

wine comes from Cana and rum from the pirate

and beer is for breakfast—try it!

The first beer out of the box was a

wounded wolf let out of a spring tension trap.

The empty stubby was still cold.

hangover’s the ugly friend the chivalrous man has

to entertain, to allow his best friend to talk to the sundress beauty at the booth.

it’s the mean ol’ nasty aunt, who, ten minutes in of

hangover’s the cruel grey winter morning of heavy snowfall, when you’ve got to go to work through freezing winds and blizzards, snowflakes like bullets piercing through your skin.

it’s the endless queue at the drugstore—you only have three six-packs of Miller, but, the two families in front of you have bought half the damn store and their children fight in the candy aisle.

it’s the earlybird neighbor that wakes up at 5 in the morning and sings loudly under the shower.

yet, without all the above,

as it does right about now.

A THEORY OF WHITE WINE

“Jesus said to the servants, “Fill the jars with water,” so they filled them to the brim…
What Jesus did here… was the first of the signs through which he revealed his glory.” —Holy Bible, John 2:1-11

“The weakest wine is better than warm water…Wine is the best reward of merit.”
—Su Tung P’o, Sung Dynasty, China

My mother—God rest her sober soul—

sipped a glass of rum as a nightcap

until the day she died, at ninety-nine;

told me it was the secret to long life.

And my father poured into my mind

the idea that moderation was key,

with his nightly pints of Guinness

and whiskey on the side;

he died at a ripe old age.

And I know a bartender that swears

so long as you drink lots of water

But whoever came up with the theory

that white wine during the day—

didn’t count as drinking at all

was a goddamn genius.

About Your Hidden Bottle of Scotch

Have you no booze

for a thirsty traveler?

but I saw the light

and light is right

because I can’t see

Waitin’ on the resurrection

The bartender pours me

A guy who looks

Gets lost in translation

He calls me a cab

After the first glass

After the first glass of vodka

you can accept just about anything

of life even your own mysteriousness

you think it is nice that a box

of matches is purple and brown and is called

La Petite and comes from Sweden

for they are words that you know and that is all you know words not their feelings or what they mean and you write because you know them not because you understand them because you don’t you are stupid and lazy and will never be great but you do what you know because what else is there?

just after they open for the evening.

When the air inside is still cool and clean

and everything is shiny

and the barkeep is giving himself that last look

in the mirror to see if his tie is straight

and his hair is smooth.

I like the neat bottles on the bar back

and the lovely shining glasses

the first one of the evening

and put it down on a crisp mat

and put the little folded napkin beside it.

in a quiet bar.