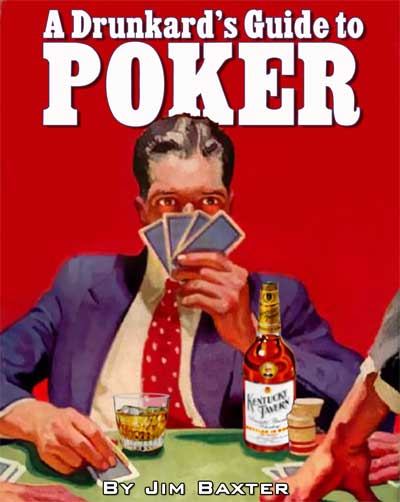 To be a successful tournament poker player it helps not to care about money.

Helpful Hints for Hoochers: When the Cops Show Up at Your Party